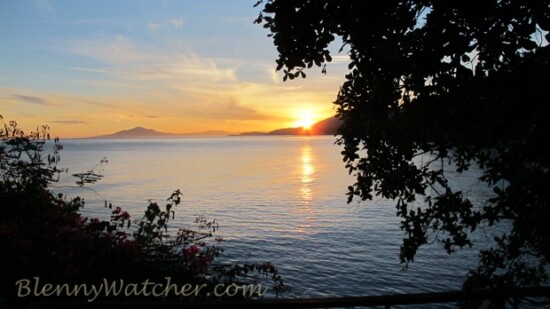 We were lamenting leaving home during our favorite season, late spring, until we woke our first morning in Indonesia to the sun rising over Manado Bay. Just around the corner we found little mudskippers, from the goby family. Mudskippers have adapted to life in shallow, muddy areas by breathing through their skin. These occasionally made a funny little flip, presumably to wet their skin for protection from the very hot sun. 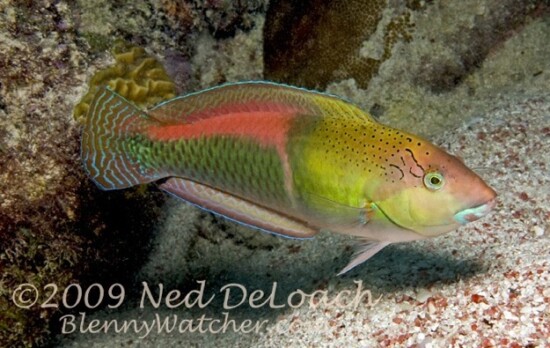 Isn’t this Yellowhead Wrasse from Bermuda gorgeous? Even though Bermuda shares many of the same species with the rest of the western Atlantic, the island’s geographical isolation has led to some interesting variations. For example, in Bermuda the terminal phase Yellowhead Wrasse has a red back – as can be seen in the photo above. In fact, their common name for this fish is Redback. Earlier this year, our friend Ron Lucas sent news about the Bermuda Reef Life HD … Read more 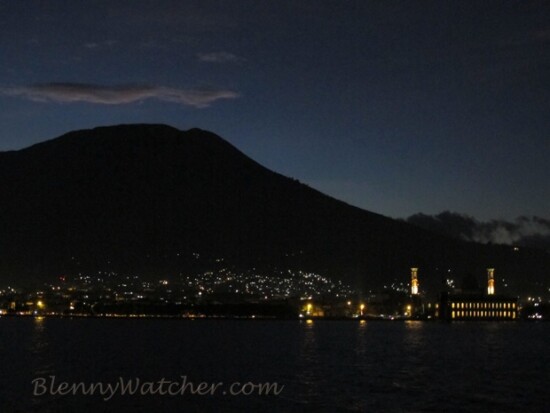 Sometimes a SCUBA expedition affords us a chance to explore more than the underwater world. At one time, Ternate and its neighboring island, Tidore, were the only source of cloves in the world, making them rich and powerful centers of trade. This is also where our hero, Alfred Russel Wallace wrote “On the Tendency of Varieties to Depart Indefinitely From the Original Type”, his theory of evolution that rocked Darwin’s world. The above photo was taken as we approached the … Read more 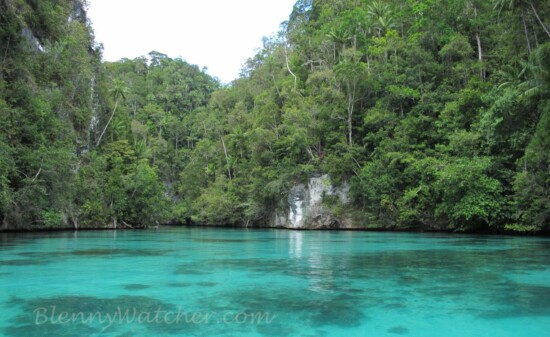 Warm air, warm water – that’s what I daydream about when we’re not diving. At the suggestion of our cruise director, we skipped a dive to take a ride through the steep walls of Waigeo, Indonesia to visit a small bay populated by jellyfish. Our tenders skimmed over a shallow sand bank and through a narrow passage to reveal hundreds of pulsing jellyfish – I think they are Mastigias papua, a short-lived species that inhabits tropical waters throughout the Indo-Pacific. 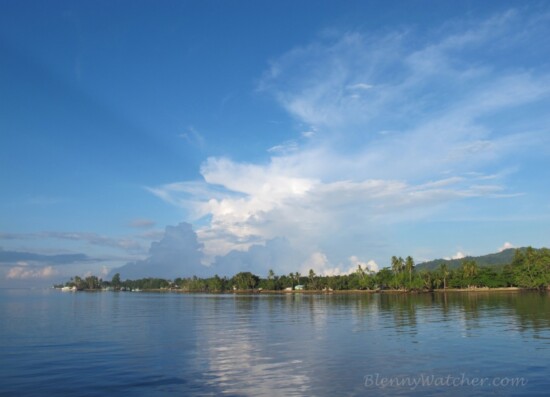 Looking at the distant Laha Jetty in the lovely light of the morning sun, it is hard to believe it is one of the muckiest and most trash-strewn places we’ve ever dived. It was worth it – the combination of volcanic rock and nutrient rich, fresh water run-off in Ambon Harbor, Indonesia seems to attract some of the most exotic marine life creatures in the world. 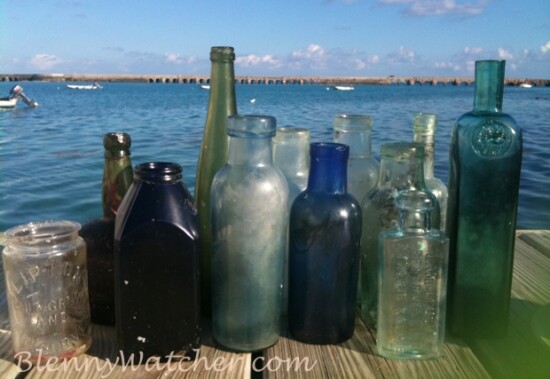 Above are bottles from my first bottle collecting trip ever (October 2012). I know I picked up a thousand Amstel and Heineken bottles  for every “keeper” so while this collection wouldn’t excite more seasoned experts, I was stoked. Since then, I’ve spent many hours in old bookstores and on the net where one place, the Antique Bottles Forum, has been especially helpful. Two months later, equipped with a more discerning eye plus the help of local experts, I fared a … Read more

I never thought of our fins as machines until I saw a review in machinedesign.com that talks about how swim fins convert our “kicking energy into forward motion” and likening the movement of water over the surface to that of air over an airplane wing: http://machinedesign.com/article/dual-blade-swim-fins-have-divers-kicking-with-ease-1019 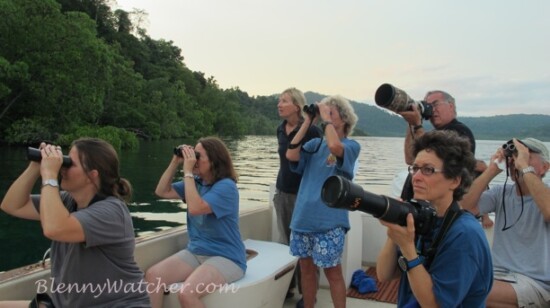 I’ve started participating in something fun: Photo Friday over at photofriday.com. This is my entry for this week’s challenge: Mornings. On a cruise through the Raja Ampat region of Indonesia, the chance to see exotic birds like hornbills and cockatoos got us out of our bunks every day at dawn. Indulging in a little birdwatching before the day’s scuba diving began made for magical mornings. 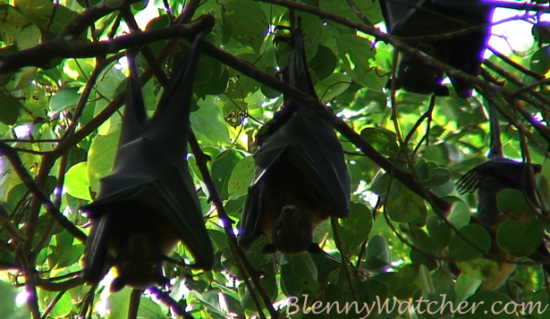 October 2012 ~  Here are a few more observations from our most recent trip to Raja Ampat, Indonesia. Batanta, one of four main islands, is located just a few cruising hours from the port of Sorong and is usually the first and last stops on our itineraries. That has never been enough for me so for this most recent trip aboard the Dewi Nusantara, we planned an all-Batanta itinerary. The heavily forested island has been my favorite for beachcombing, birdwatching and … Read more 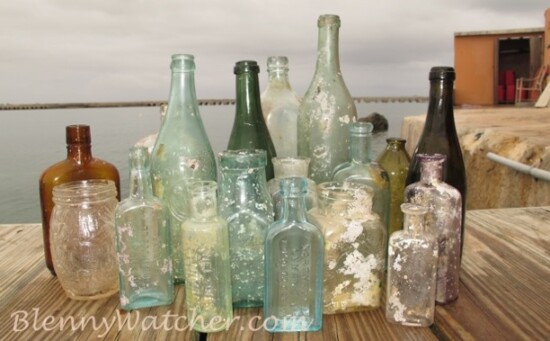 Bermuda, October 2012 ~ During a dive at Nonsuch Island three years ago, I found an intact marble bottle.  I wasn’t hunting for bottles; I was supposed to be counting fish, but the tiniest hint of aqua glass caught my eye and I started digging. It took about five minutes to free the sediment-filled bottle from the soft sand bottom but I was hooked at the last tug. Before I continue, I need to do some record straightening. A few … Read more