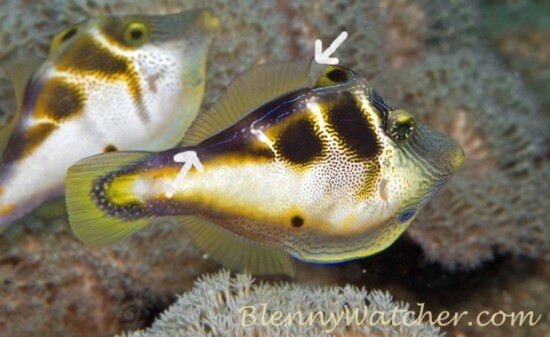 More fascinating mimicry:  the filefish and the puffer. The little Mimic Filefish, Paraluteres prionurus not only looks like the toxic Black Saddled Toby, Canthigaster valentini, it is often found swimming around in tight little mixed groups of both species. When I started looking for the filefish, they turned out to be more common than I thought and I realized I had likely been seeing them all along but had been lumping them in with tobies. This is an example of Batesian mimicry in which a palatable … Read more 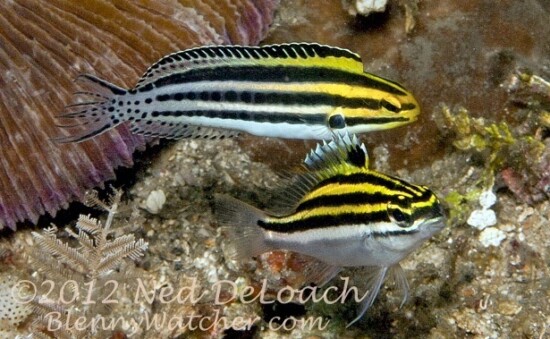