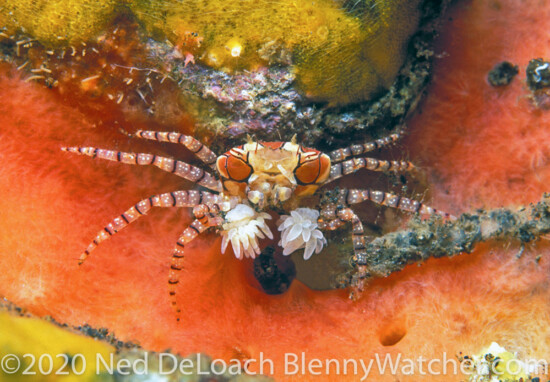 At first glance, adorable little boxer crabs don’t look like kidnappers, but a closer look reveals incriminating evidence—living anemones grasped tightly in each claw. As it turns out the crabs, which spend the day hiding beneath rocks along shorelines in the Indo-Pacific, commandeer hostages for gathering food as well as protection.  This novel form of symbiosis was labeled as kleptoparasitism—the theft of food—in a 2013 scientific paper. The authors studied the relationship using aquarium experimentations and observations. In an unexpected … Read more