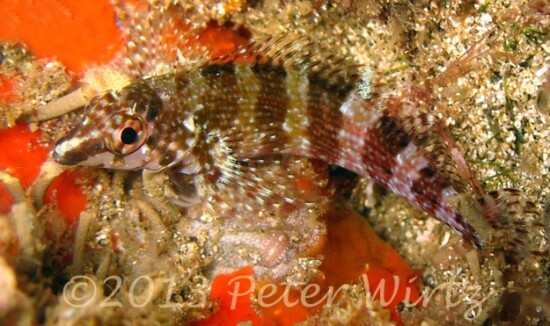 Meet Malacoctenus carrowi, a newly described blenny known from the Cape Verde Islands in the eastern Atlantic. A year ago, we announced a Blenny Auction to raise funding to enable Dr. Peter Wirtz to collect another specimen and complete the research to formalize the description of the fish, only the second species of the genus Malacoctenus to be known from the eastern Atlantic. As a result, the species has been named to honor Mr. Frank Carrow, whose interest in marine … Read more