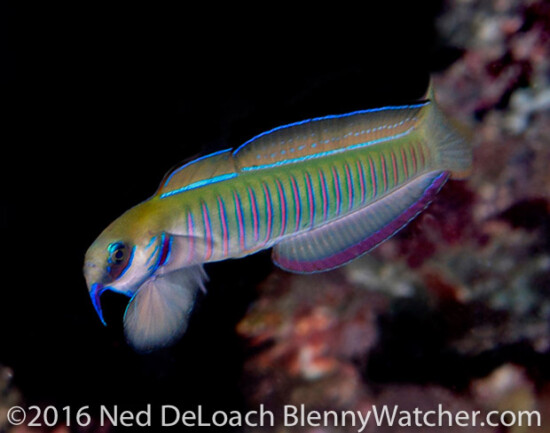 April 2016 ~ It had been nearly a decade since we last sailed into Triton Bay—an unspoiled, mountain-lined piece of paradise in far eastern Indonesia. On that 2007 trip, we departed out of Sorong and dived our way south and along the Fak-Fak peninsula before arriving in the fabled bay. This time, we sailed from Ambon to Triton Bay aboard the Dewi Nusantara, just one of several live-aboards that have recently added the remote destination back on their itinerary. Diving … Read more Ambon to Triton Bay